The deadline for submitting an annual declaration has expired 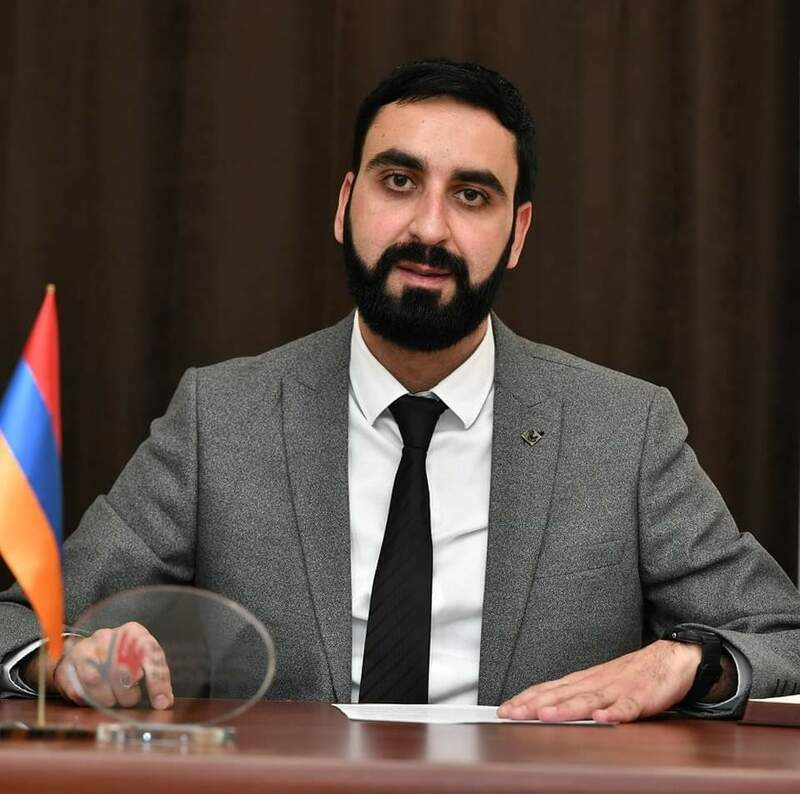 The deadline for submitting an annual declaration has expired.

About 90% of the persons obliged to submit a declaration have fulfilled the requirement to submit it within the period defined by the Law on Public Service. Karen Hakobyan, Head of the Declaration Analysis Department of the Corruption Prevention Commission, interviewed to "First Channel News" journalist Maya Khachatryan.

For the first time, community officials submitted declarations on May 1, 2020, and councils on February 17, 2021. According to Hakobyan, maybe that is the reason why they have not been fully integrated into the process yet.

"Now we have tried to inform the declarants through phone calls, a process is already starting to send paper notices to the persons who have not submitted."

Persons who do not submit a declaration are first informed about the obligation by phone, only after that the Commission sends a written notice, according to which they are obliged to submit the declarations within 30 days. In case of non-submission within the established period proceedings are initiated, a report on an administrative violation is drawn up, and a fine in the amount of 200 times the minimum wage is imposed.

"In case of non-submission within the mentioned 30-day period, the Commission has the right to apply to the Prosecutor's office, which assumes that there are grounds to suspect that the declarant has something to hide," he said.