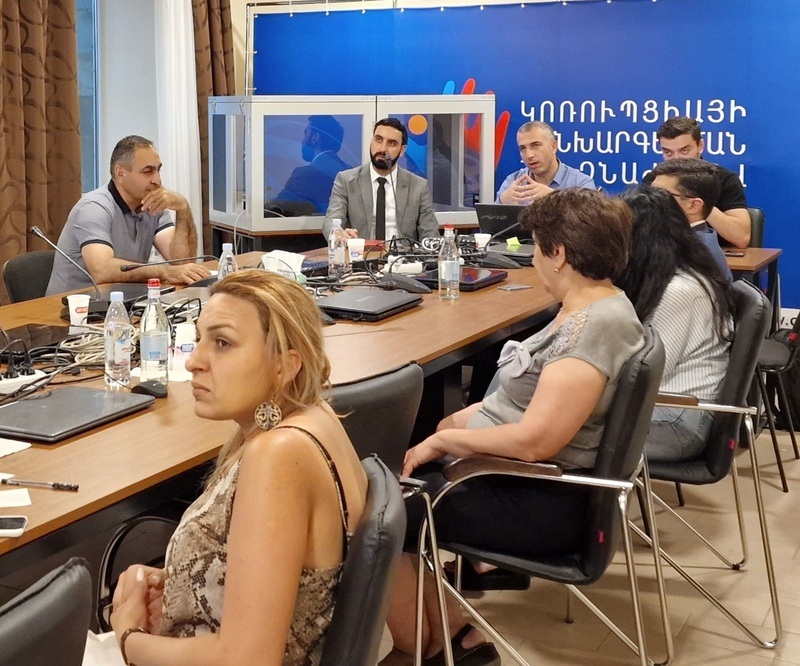 The Corruption Prevention Commission constantly involves its main beneficiaries, party representatives, in the process of overseeing the financial activities of parties.

The draft of the party's annual report, which had been previously provided to the party representatives for consideration, was discussed in detail with them. The suggestions made during the meeting were recorded to be included in the relevant draft legal act.

The main proposals of the participants of the discussion were aimed at amending the relevant provisions of the Constitutional Law on Parties, which are beyond the powers of the Commission and the subject of the discussion, however, they were recorded for further consideration in case of relevant amendments.