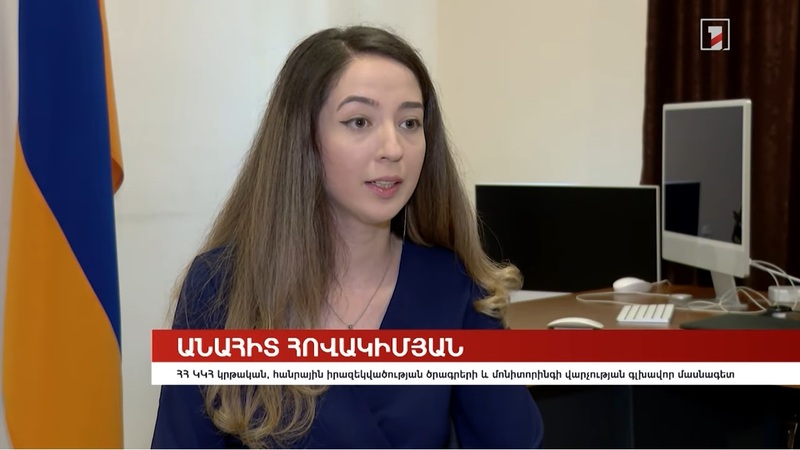 Prime Minister Nikol Pashinyan of Armenia has signed a decision. Accordingly, he approved the 2022 communication action plan within the framework of the fight against corruption. The responsible bodies will systematically present to the public the details of anti-corruption actions and reforms.

Various information campaigns will be organized in order to make the activity, functions and mandate delegated by law of the anti-corruption bodies in the Republic of Armenia as perceptible as possible among the public. It is planned to carry out training for press secretaries of state institutions and journalists. Anti-corruption training and seminars will also be organized in the business sector. The specialists in the field interviewed First Channel News about the topic.

According to Hasmik Tigranyan, the Head of the Department of Anti-Corruption Policy Development and Monitoring, the public will also be will be informed about the platforms where they can file a whistleblower, respond to a corruption case, whether it is a crime or a conflict of interest or any non-crime case that every member of the society believes contains corruption risks or is corruption itself.

The need to raise awareness about anti-corruption bodies stems from public demand, anti-corruption strategy and our international obligations. The objective of the project is to inform the public more systematically about the fight against corruption.

Watch the full video of First Channel News on the Commission's YouTube page.