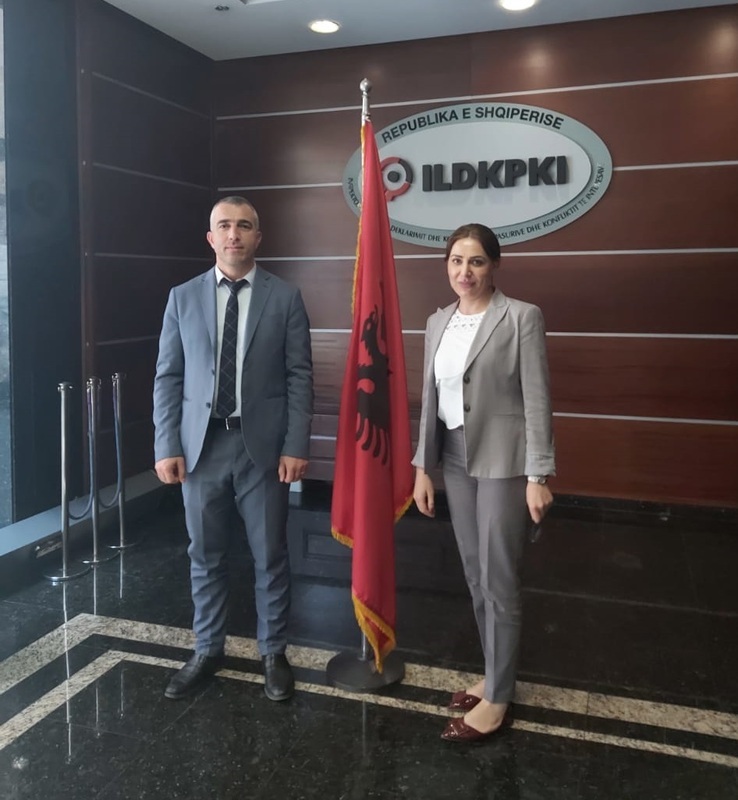 The Commission delegation met with state institutions such as the Supreme Judicial Council, the Supreme Prosecutorial Council, the HIDAACI, as well as the OSCE Office in Albania, the EU Delegation, the Ministry of Justice, and the Helsinki Committee of Albania.

The main purpose of the visit was to study the judicial and legal reforms in Albania, as well as to get acquainted with the institutional structures for the prevention and fight against corruption. The main thematic target of the visit was․

Some tools that have already been used to prevent corruption in Albania after legislative revisions can also be used in our country.

In Albania, the institute of anti-corruption prosecutor is separated, which is independent and is not ex officio subject to the country's Prosecutor General.

In Albania, there is a Supreme Inspection Body for the Declaration of Assets, the management of which is sole and consists of two subdivisions; declarations and management departments.