Study visit to the Czech Republic 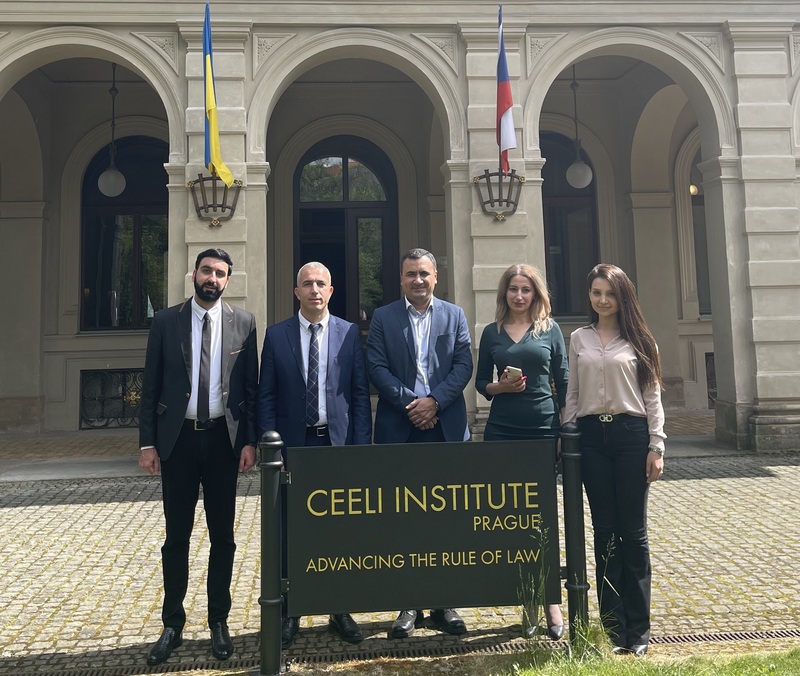 On June 6-10, the Armenian delegation was on a working visit in the Czech Republic.

They participated in the "Investigation of Official Corruption Cases - Criminal Prosecution" in-depth training course, which was organized by the "CEELI" institute in Prague.

The Armenian delegation included representatives of the Corruption Prevention Commission, the RA Prosecutor's Office, the Anti-Corruption Committee, civil society, an investigative journalism organization, and the Financial Monitoring Center of the Central Bank of Armenia.

The training was included in the CEELI Institute's anti-corruption program, which was conducted interactively using a case-based learning methodology.

The training was conducted mainly on selected aspects of the anti-corruption investigation and criminal prosecution, which were presented in the previously developed materials.

The legal possibilities in the current legislative regulations of both foreign and the Republic of Armenia on procedural issues were presented.